The title of the Roadside Picnic exhibition refers to the novel by the Strugatsky brothers, which became famous owing to the movie Stalker. However, we would like to avoid the connotations of the more popular title and focus on the original name, which occurs in a sentence of the book as a shrug about how the Zone – a spot beyond any understanding – could have been created. According to one of the book’s characters, while travelling, the extra-terrestrials made, perhaps, only a short stop on the Earth, and what they left behind – the Zone – is something like the “extra-terrestrial variant” of the waste left after a picnic: flattened grass, tissue paper, packaging, and cigarette butts. If we switch our perspective, we, people, are perhaps seen as strangers by elements of the natural world that do not trip over our “premeditated” litter but over that left behind as a result of thoughtless carelessness.

The Roadside Picnic has two intertwining meanings. First, Timotej’s works have never before been challenged by institutional conditions, and this exhibition is an attempt to verify these artwork’s appearance within gallery-wall boundaries. These artworks of Timotej’s are often created in a forest, by a river, or in an abandoned building, where nature breaks them down. In addition, Timotej often chooses to implement various “distortions” into the process of his painting; he responds to an actual moment of the day, and the canvas crashes instead of being flat. He primarily creates large-size pieces of canvas or foils, which are not seen quite as they are on the site of their creation. Therefore, at this exhibition, we would like to see all of them devoid of folds and creases. Timotej also draws or paints on paper and works on books, frequently in cooperation with other artists and implementing the time-lapse method. Moreover, he quite often does tattoo works, sometimes without pre-drawings.

The second meaning of the project lies in an attempt to switch the style of addressing environmental issues. Timotej Kosmel’s creative work is not entirely dirty, rather, it is dirtying, producing solid but fragile clusters; it is negative, filled with a fear of emptiness; it is dissonant and choking. Timotej works with a kind of joy of soiling, being able to destroy vast surfaces, long-lasting efforts in a split second. In this way, it is as if Timotej accepts and lets problems pass through his body, without sublimating them; instead, leaving them torn. In this, I personally see the value of his artworks. We would like to try to speak negatively about negative things, reflecting the quote from the beginning of the Roadside Picnic book: “You have to make good out of bad because that is all you have to make good out of.”

Timotej perceives litter in its paradoxical complexity: everyone creates it, but we hide it and let it disappear before our eyes. The image is shifted, but the object remains; therefore, it is a question as to how the image will appear on the borderline of destruction, incompleteness, as litter, “the unseen”. A difficult but valuable feature of Timotej’s painting is that it is able to create the “this should not exist” feeling. Litter is an image of both sufficiency and scarcity: only if we have the means can we create “scarcity”.

Timotej Kosmel (1998) is, at the moment, a student of graphic and print designs at the Universität für angewandte Kunst in Vienna. Previously, he studied sculpture and painting at the Academy of Fine Arts and Design in Bratislava. He is an active member of the CSO Sirotinec (Orphanage), which annually organises an exhibition and a small festival in Modra. He often works at sites that are environmentally degraded. Timotej produces graphic designs and cooperates on book production, too. He is also a tattoo artist.

Matúš Novosad (1992) is currently a PhD student at the Department of Art History and Theory, Academy of Fine Arts and Design in Bratislava. In his work, he focuses on principles of painting, which he studied in Klaudia Kosziba’s Studio of Painting. Matúš writes about paintings of artists who worked in Cologne in the 1980s and 1990s; furthermore, about Guido Reni and Ladislav Mednyánszky. He creates artwork on paper or UV prints on canvas.

The “Roadside Picnic” project was chosen by the Gallery Board from more than 30 applications responding to the Open Call announced by the Jozef Kollár Gallery in 2021. The exhibition is being held in the START UP hall, which is focused on presenting works by unestablished artists. 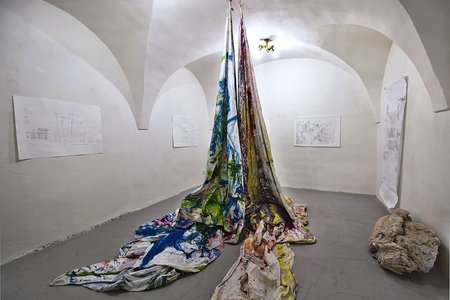 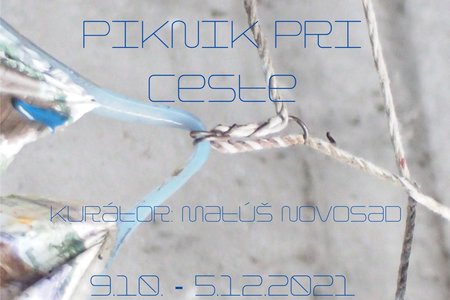 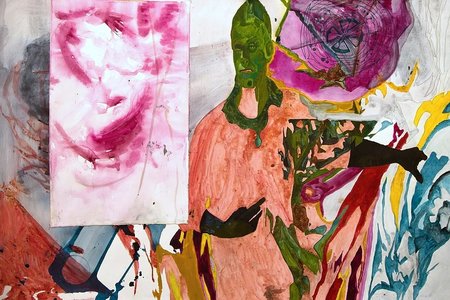 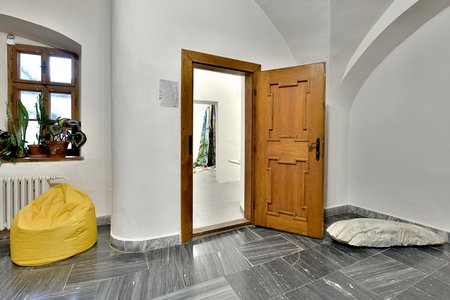 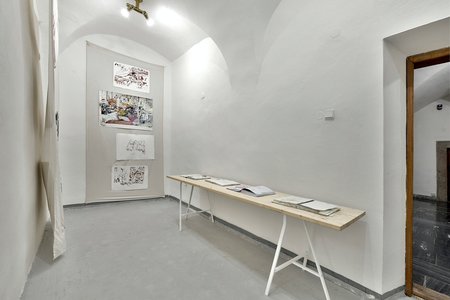 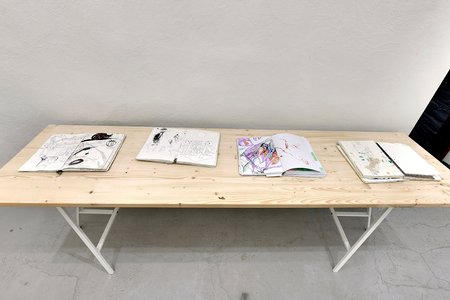 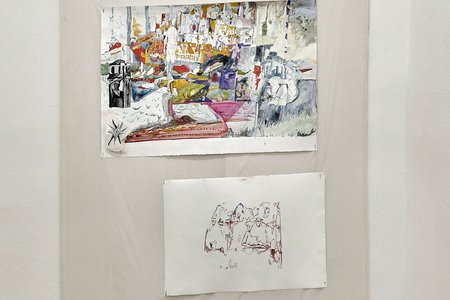 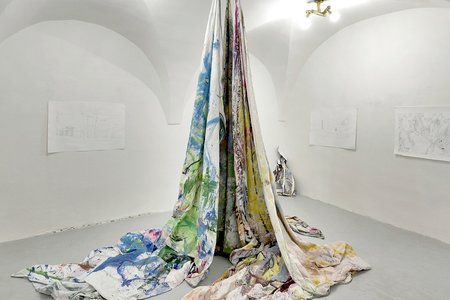 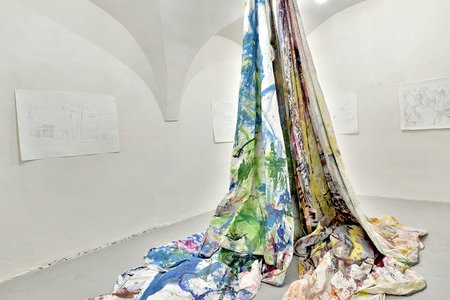 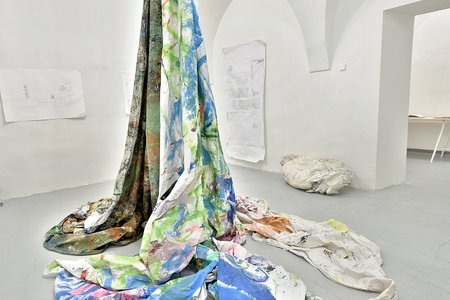 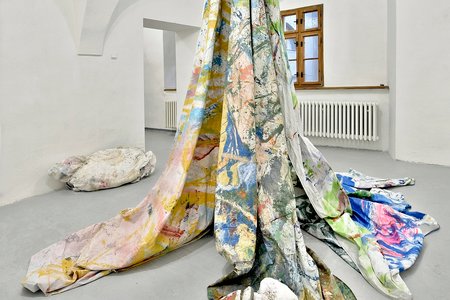 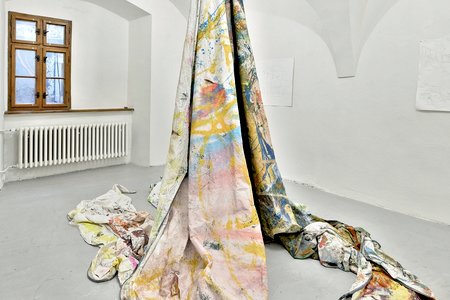