Sands of the Microworld is an exhibition project by a group of independent Czech and Slovak artists – Petr Jambor, Jakub Němec, Jakub Roček and Michal Žilinský, all former students of Svätopluk Mikyta in his Studio of Drawing and Graphics at the Faculty of Fine Arts, Brno University of Technology. The Project was included in the Jozef Kollár Gallery’s exhibition plan based on the results of its 2019 Open Call. The pandemic moved the Project’s implementation to a considerably later time, 2021, when the artists also had settled on the exhibition’s final appearance, after having changed it significantly in the interim. The original group of artists invited another – Tomáš Moravanský – to cooperate with them on the final version of their intervention in the Jozef Kollár Gallery.

The Sands of the Microworld exhibition is based on a post-apocalyptic narrative and is the result of a cooperative effort by artists who work with a wide spectrum of media – from object through installation to video, 3D animation and sound. The title, Sands of the Microworld, stems from the artists’ conception of a newly constituted world arising after the current global crisis. The story takes us beyond the horizon of the new world’s history which, perhaps, has come to its end as well. The exhibition/intervention space has become the last space on Earth where some fragments of a destroyed civilisation remain. The artists, however, do not focus completely on criticising the current status quo and its causes. It is quite the opposite: moved by the pathos of the situation, they surrender to one of many possible scenarios of location-specific world endings. Quoting the content and form of mainstream films from the 1990s, the artists visualise aspects of a media campaign created from pop-media memory layers in a state of cabin fever. Whatever has remained from fragile human history, the artists have distilled into something like a cramp, a grin, and a bad taste in the mouth. Our grand footprint has reduced itself to a silent scream in emptiness…

The leitmotif of the exhibition, or its starting point (so far fictitious), is a past ecological catastrophe which, in the Sands of the Microworld story, became the beginning of the rise of all new microworlds and micro-stories, the catastrophe inducing their independent existence.

So, the Sands of the Microworld tale began unfolding on the background of the quietly ticking clock of a global bomb when, in a sudden panic, we tried to find a way to escape our unhappy situation. Even then we knew that the culture of consumption in the globalised world placed the individual person, their subjective interest, profit, and desire, above the collective, sustainable interest, and that we would pay the price for this. Finally, the fatal changing of the planet’s climate announced the end of global thinking, mainly from the market perspective. In the old-new, ever updated sense of climatic depression, the shared vision of local self-sufficient units – microworlds – arose. They gradually became independent but did not cease competing for power. They had not learnt their lesson. In this case, however, the never-ending conflict stretching across all centuries and cultures happened with the awareness that the world was too tightly bound by a global network. The hyper-accelerated society, living on an extreme matter and energy debt, in the space of a moment tried desperately to step on the brake… What happened then?

Sands of the Microworld became the representation of a moment when the law of conservation of momentum, after the sudden application of the brake, had a different impact on each person. Therefore, Sands of the Microworld may for many of us provide a glimpse of the end. Or, will it be, from the perspective of something that transcends us, a new beginning?

The project was financially supported with public resources through the Slovak Arts Council. The Council is the Project’s main partner.
Banská St a nica contemporary is also a Project partner.
The Slovak Mining Museum and the Jozef Kollár Gallery are Project co-organisers. 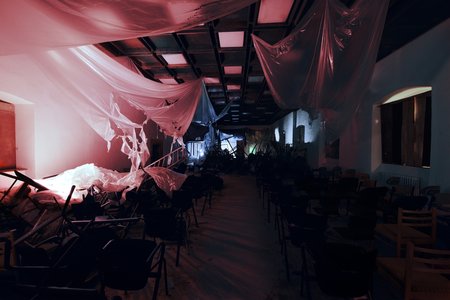 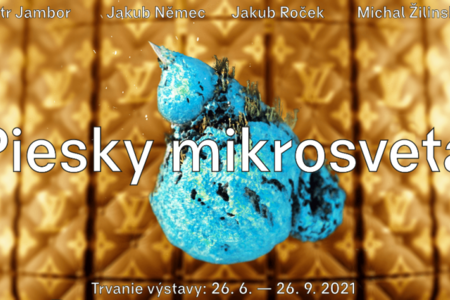 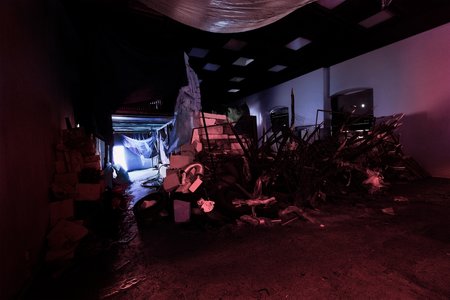 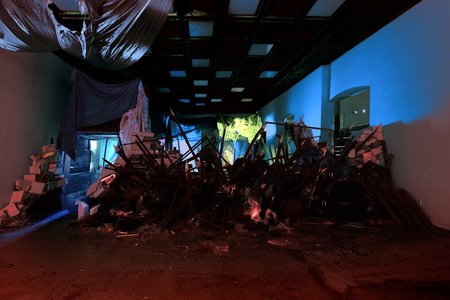 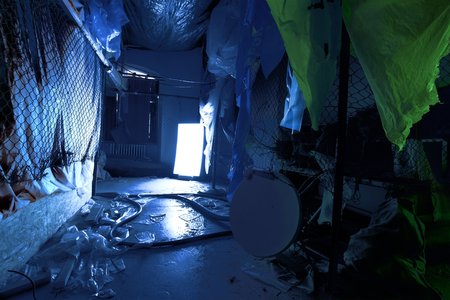 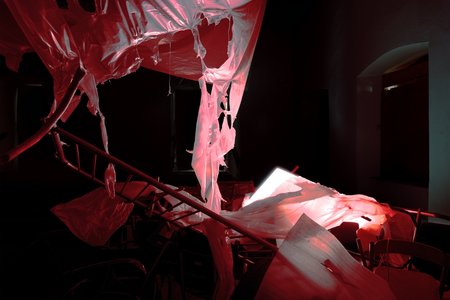 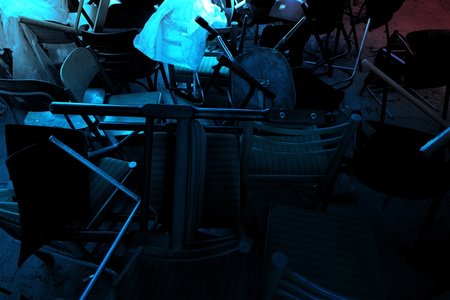 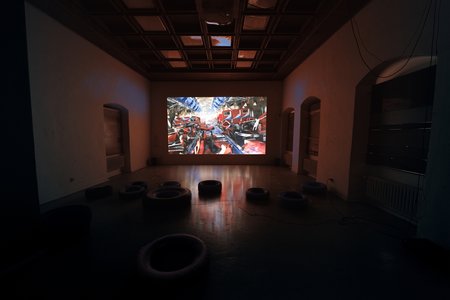 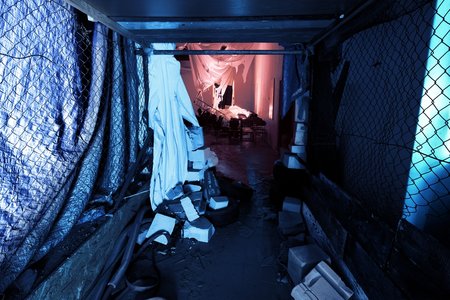 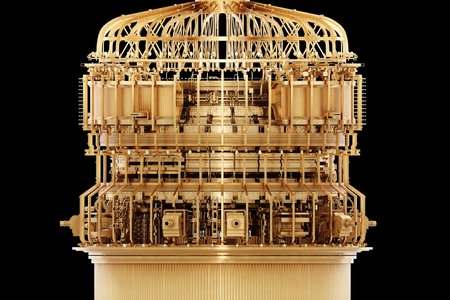 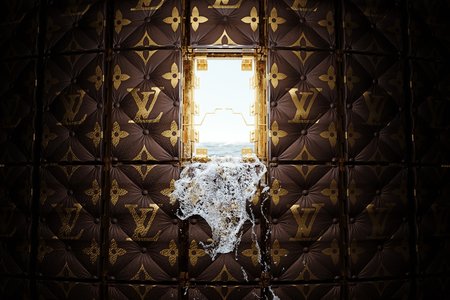 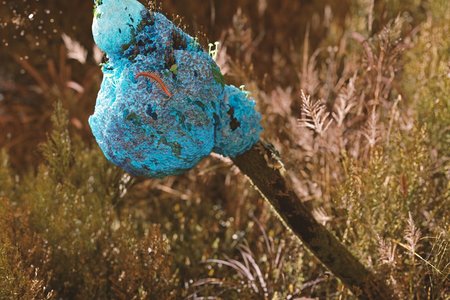 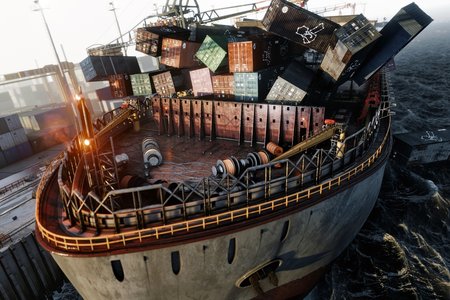 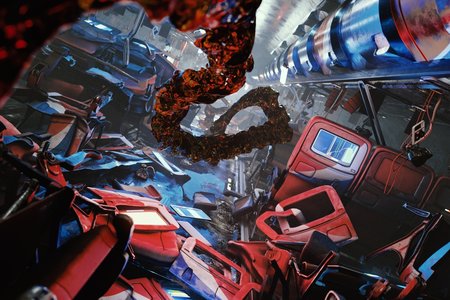 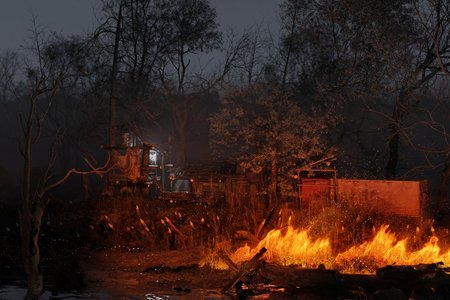