„Miners“ (2013) is a series of large-format, rusted metal sheets with life-size miners’ portraits. Although the artist makes them look almost monumental, the clarity and legibility of the individual figures are gradually disappearing thanks to a special photographic technology. The image of each miner disappears in time, like the profession itself from the map of Slovak society. Miners’ work is extremely difficult and dangerous even today. The miners in Skalicky's photographs come from a small village near Banská Štiavnica where gold is still mined. It is one of the last active mining areas in Slovakia. The project, to some extent, also points to a phenomenon of today’s society: virtual work performed on the computer is more and more prevalent, while physical labour is losing its value, and respect for human physical performance is disappearing.

Oto Skalický (1988) is a representative of the rising generation of Slovak photographers. In 2015, he graduated from the studio of Miro Švolík in the Academy of Fine Arts and Design in Bratislava. He has participated in numerous group exhibitions in Germany, Czech Republic, Poland, Slovenia and Slovakia. He exhibited his “Miners” series in the Fiducia Gallery in Ostrava and the Photoport Gallery in Bratislava, and it was also shown in the Slovak National Gallery at the 65th anniversary of the Academy of Fine Arts and Design. Oto is a musician, too. He has performed with the Ecetera Band and Galeria Formacia. He currently lives and works in Poland. 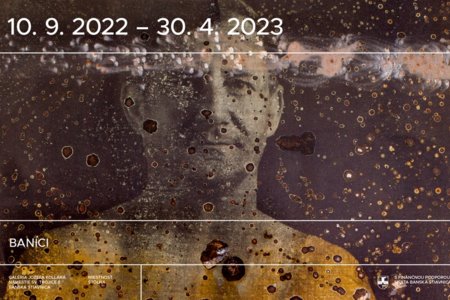 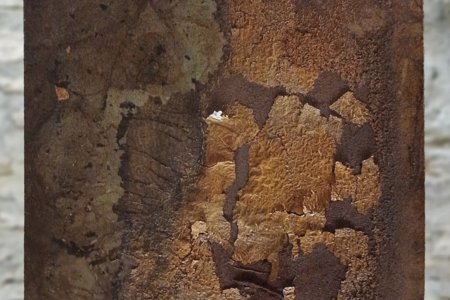 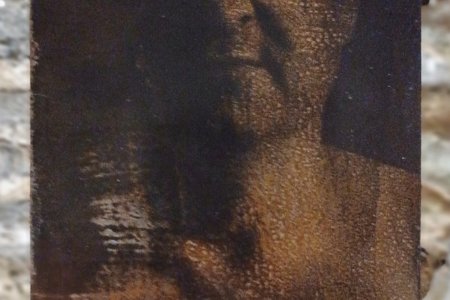 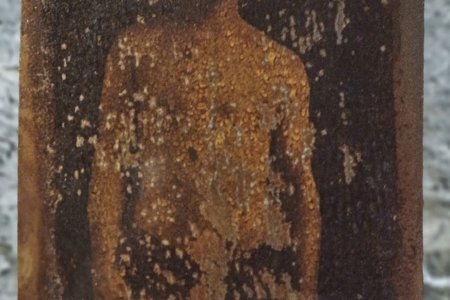 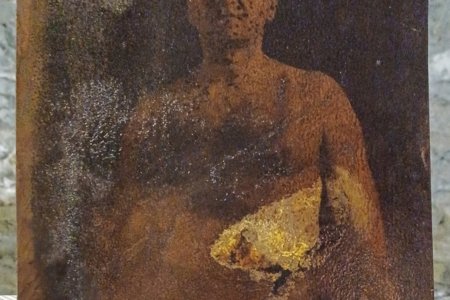 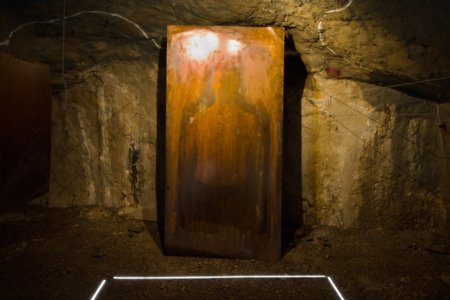 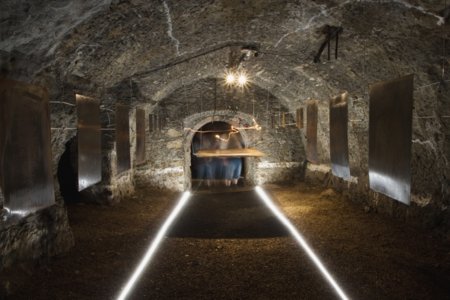 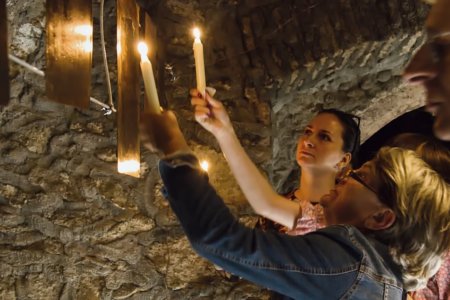 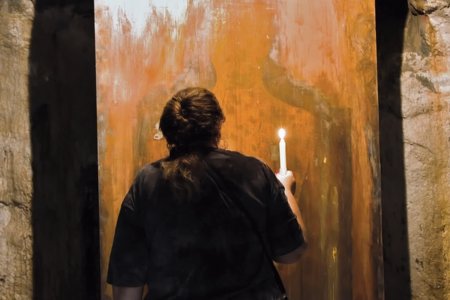