In the Jozef Kollár Gallery, after a two-year break, we revived the popular project "Kollár’s  Štiavnica, children’s vision", April 13, 2022.

In the Jozef Kollár Gallery, after a two-year break, we revived the popular project "Kollár’s Štiavnica, children’s vision ", in which pupils from Banská Štiavnica primary schools had been taking part in the previous few years. Due to the ongoing pandemic, on April 13, 2022, the project was implemented in a smaller format and in an innovated version under the name "Kollár’s Štiavnica". Its new form was piloted by the Jozef Kollár elementary school students.

The event was not a competition, as it used to be in previous years. Through creative artistic dialogue with the original works of Jozef Kollár, the children transferred their opinions and feelings into their own artworks, which they painted or drew directly in the exhibition hall.

With this year's “Kollár's Štiavnica”, the 123rd anniversary of the birth of Jozef Kollár, a native of Banská Štiavnica born on March 8, 1899, was commemorated. Kollár felt close to nature, making this affinity of his visible in his life's work. In addition to commemorating Jozef Kollár’s birthday, the "Kollár’s Štiavnica” event was part of a set of environmental activities organised by the Slovak Mining Museum in the month of April.

A total of 21 children (1st to 9th grade) set off on a search of natural elements in Kollár's paintings – earth, water, air, fire – and worked thematically with them. It was only up to them which painting they chose and how they applied to the paper what resonated most in them when looking at a particular artwork. The result of the pupil’s endeavours were new paintings or drawings which, for one month, became part of Jozef Kollár's permanent exhibition. 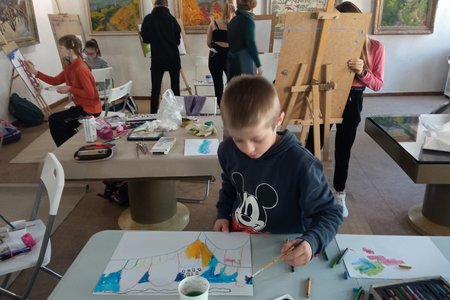 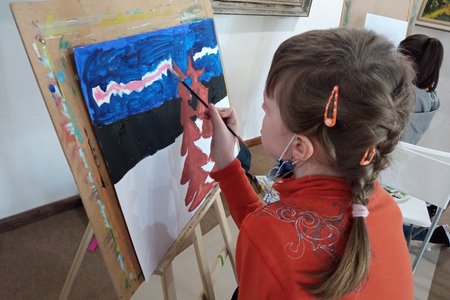 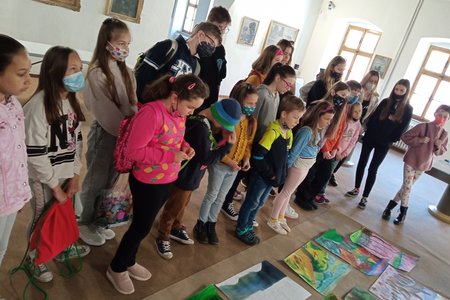 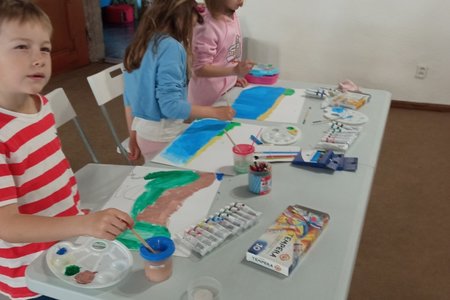 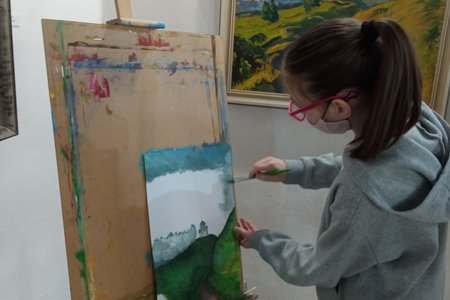 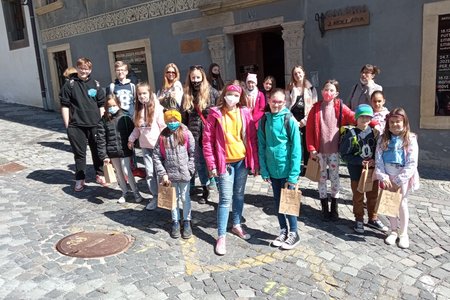 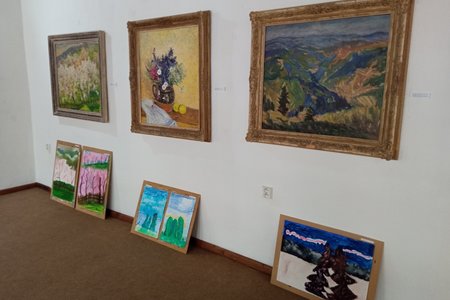 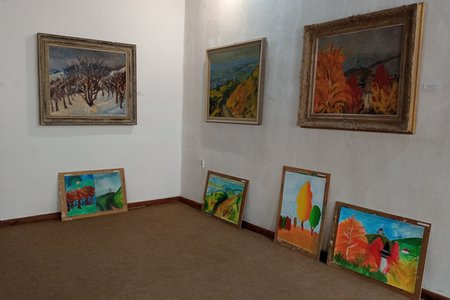 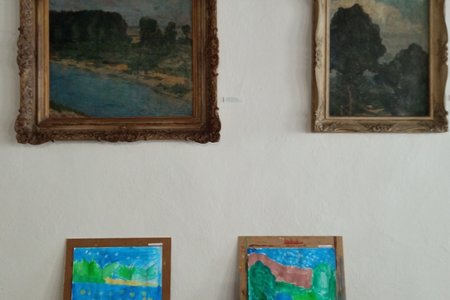 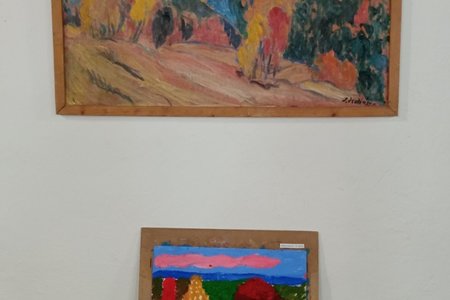