Per aspera ad astra is a monumental installation, dominating the Jozef Kollár Gallery’s foyer and atrium. The atrium part of the installation was tailor-made specifically for the site, while that in the Gallery’s foyer was originally part of Jozef Pilát’s earlier work. The entire installation is a very large, two-section structure representing a thistle: the flower situated in the atrium, and the stem and thorns in the foyer.

The thistle is Jozef Pilát’s favourite motif; he presented it in a different form during the exhibition of the finalists of the Oskár Čepan Award in the New Synagogue in Žilina. We normally perceive thistle as a weed and try to remove it from our fields at any price; only a few know that thistle is a medicine plant known as a cure for liver problems since ancient times. It appears that thistle as a symbol of something unwanted, unvalued, and growing freely, is very important for Jozef Pilát. The artist, who comes from under the Tatra Mountains and from a big family, in which he is the only artist, often feels like a thistle – an outcast. Similarly, we can apply this metaphor to society’s current perception of culture. The pandemic crisis has shown that culture is a thorn in most people’s side. However, for those who want to step out of this ill-wishing mass of people and perceive, listen to, art and allow themselves to be affected by it, art can even have medicinal impacts.

The Latin name of the exhibition can be loosely translated as “through adversities to the stars” or “along the prickly path to success”. The motif of thorns has a significant role in Pilát’s work. Thorns are interesting not only due to their unusual structure but also for symbolizing hurting, fragility, or vigilance. In the Jozef Kollár Gallery, visitors can “break through” thorns to beauty, manifested by the thistle flower. They can enter the flower, sit in it, get deep in their thoughts, or just observe the picturesque image of the “weed”.

Jozef Pilát studied painting (Wojciech Zubala’s studio) and art in public space (Mirosław Duchowsky’s studio) at the Art Academy in Warsaw. At the moment, he is doing his PhD. studies at the Intermedia Department (Martin Piaček’s studio) of the Academy of Arts and Design in Bratislava. Jozef Pilát has presented his works at individual and group exhibitions both at home and abroad. Last year, he was among the four finalists of the Oskár Čepan Award. He lives and works in the village of Šuňava, below the Tatra Mountain. 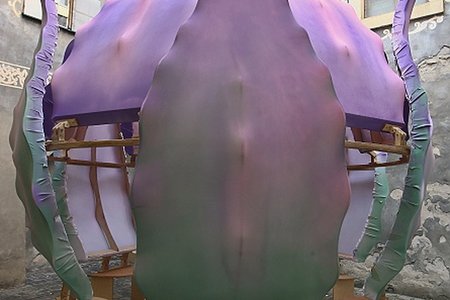 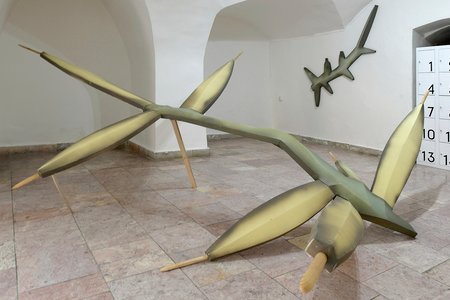 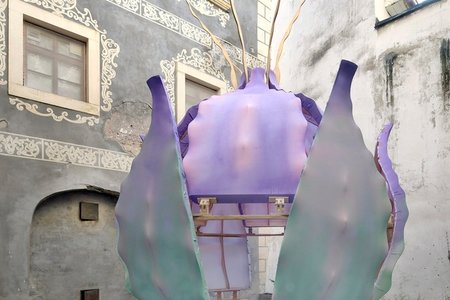 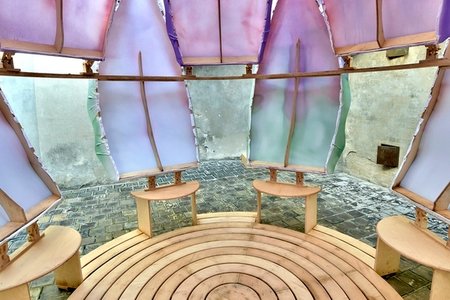 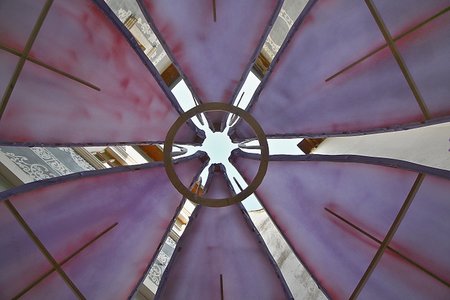 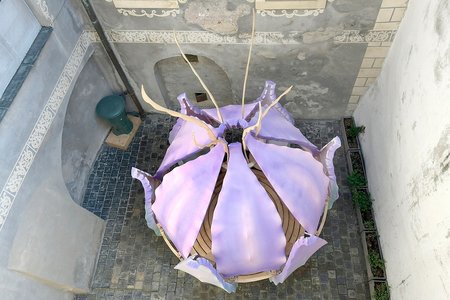