It spreads everywhere around us.
It is a separate entirety that adapts only to itself.
It takes care of itself; it doesn’t need us.
Occasionally, we enter it. We feel urged to change it.
We modify its appearance and shape it to suit us,
and we don’t want it to abandon us.
We tend to benefit from it, not only its beauty but also its core.
We observe its changes and take delight in its new shapes.
Perhaps, they’re not as natural as we think.

Awakening and seeing just the decorative background that we use to calm ourselves
and sort out our thoughts.
We appreciate its value, let ourselves be absorbed by it and become aware of our smallness in space.
By repeating the acts of our mutual contact, we leave traces on each other.
It informs us about its direction.
Our presence is being slowed down.
Its surface is strained and acquires not only new shapes but also new structures.
We are beginning to observe them, research them, and think about their origin.
What if it is an illustration of the invisible process of fragility?
What if it wants to show us our relationship?

And suddenly it happens.
Straining of surface can create a sound that can surprise us in the first moment.
It immediately resonates with us and at the same time signals that something has changed.
We visualise a slight shift, sudden separation, damage
or just a creation of space for something new.
We suppose that this is a change that occurs naturally and repeats itself cyclically.
We become more alert only when a visual line appears before us.
A disruption that we notice briefly, and, despite its presence, we do not pay deeper attention to it.
We awaken only when we physically feel it.
We suffer with it.
Experiencing the pain, we think about its creation. We’re connecting,
perceiving an uncertain surface full of lines that deepen each other.
We’re getting lost in them, following their direction, and letting them engulf us.
We’re observing the gaps forming the entirety and, at the same time, separating the newly formed surfaces.
Showing us that a different environment emerges.

Maybe if we remove the moments of strain, we can still save it.
We have the opportunity to awaken what has been forgotten, invisible, and pushed into the background.
And we can still be able to build a relationship; to open up
and adapt to the current moment,
even at the cost of disrupting each other. 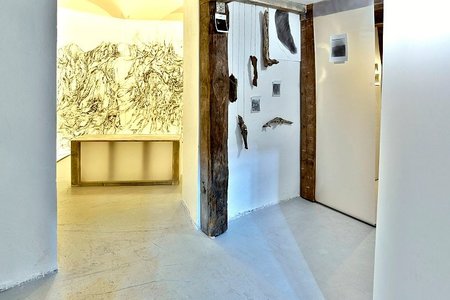 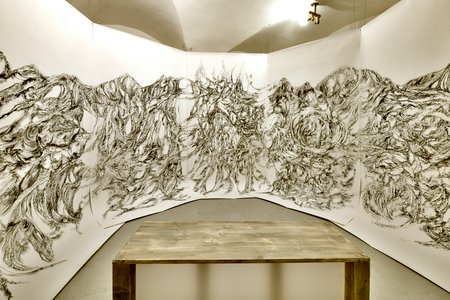 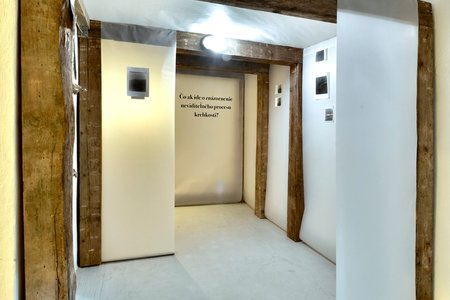 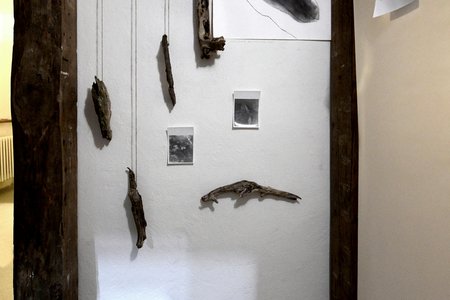 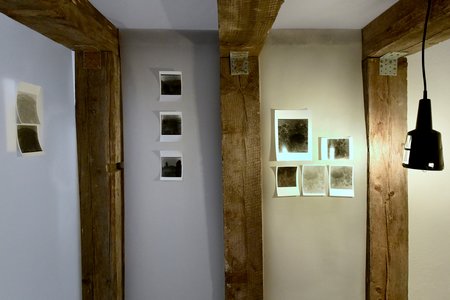 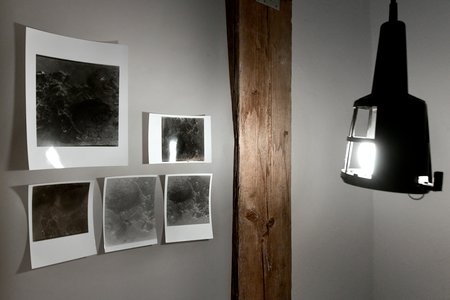 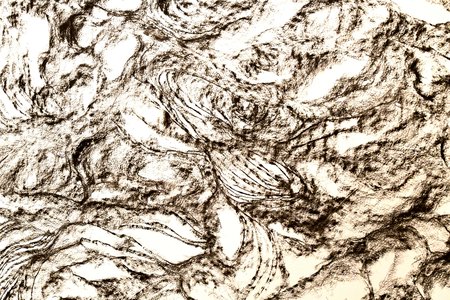 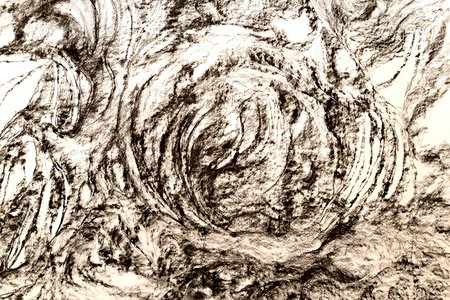